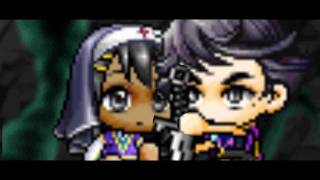 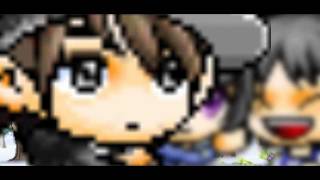 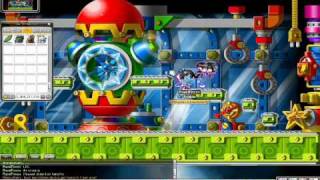 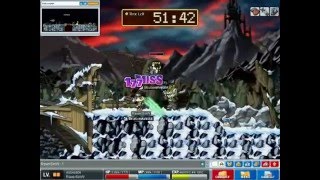 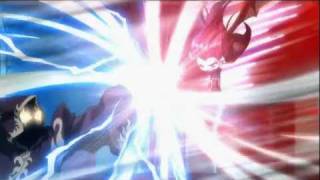 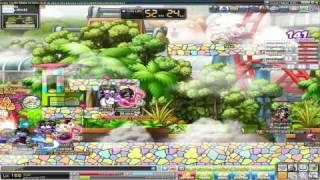 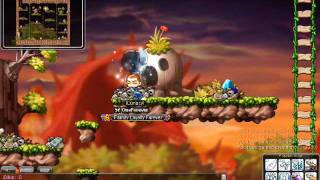 karmamayne
Don't even know the song but that was awesome.
Aug 05 2011

KageShibai
Is it a real story? Or is it one of though's "American Disney Fantasy Romance [insert slur here]" ?
Aug 05 2011

Darkness762
Hi Sandy! This is still a pro video. My suggestion is that you continue Arcadia 10x faster!
Aug 05 2011

Complete pvp destruction. The Story of a Buccaneer

iMikeyxcore Level 125 Windia Buccaneer
I'm not too much a fan of the song or these kinds of cheesy Maple mmvs, but I still have to compliment you on doing a pretty good job (:
It was very short, though.
Aug 05 2011

NaturalTEARS Level 50 Scania Aran 2
you have improved so much! i'm really proud of your improvement c:
Aug 06 2011

she is the sunlight
Page TopHome Next page