ShiKage08 Level 138 Bera Hero
May 30 2014 This dungeon is essentially a role playing dungeon. You can play as Hayato, Kanna or the new class in testing, Ayame. Now, there's no official word of this character being made into a fully playable character set in stone, but with enough positive feedback of this dungeon, Nexon declared they would make it a playable class.

I apologize for the length of the video, but there are two segments to this : The story line based dungeon and a boss raid. I just condensed the two into one to make it simpler. Do note that this video is just a cropped version of a livestream that took place a couple of days ago. I cut it from 2 hours and 36 minutes down to 38 minutes. 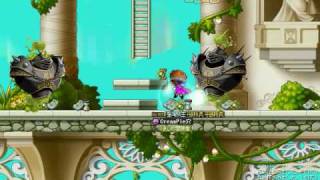 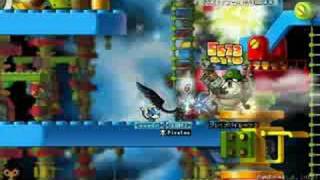 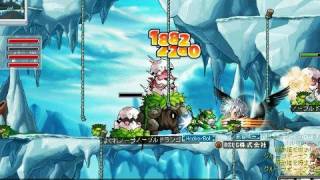 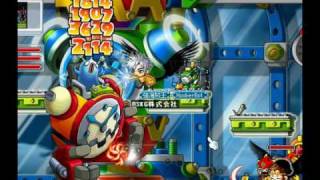 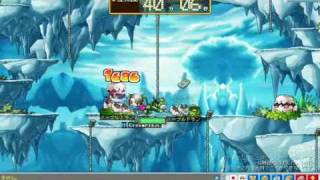 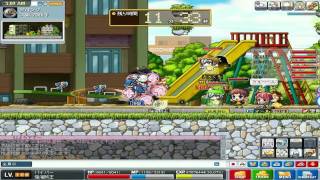 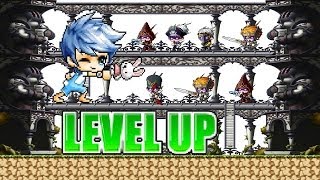 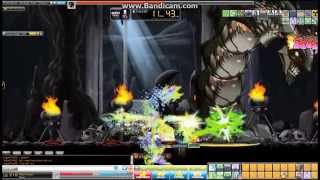 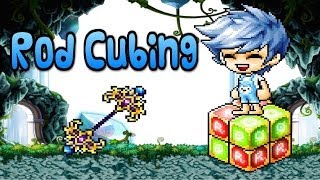 TheAmens Level 200 Elnido Buccaneer
What exactly is the point of this dungeon? What's the rewards?
Jun 02 2014

AckarRed Level 180 Windia Zero Transcendent
i haven't been following jms lately but what job is this?[/quote]