PinaKoala Level 200 Scania Night Lord Perpetual Guild
May 06 2014 This is the first part of the 9th Anniversary jump quest in MapleStory. Using no hacks at all. Nexon forgot to take out a few skills from characters during the JQ and one of them is used as a second jump, which is a Mercedes skill called Leap Tornado. If used properly, you save a substantial amount of time and can skip most of the JQ such as the way it is used here. 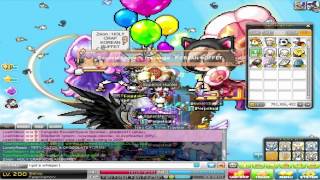 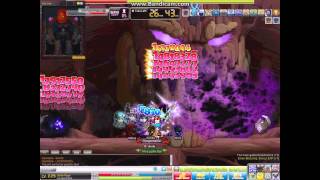 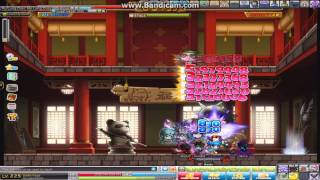