ayobakare Level 200 Khaini Blade Master
Oct 28 2013 This is the second part of my Comparison of the Xenon Nerf. I would suggest watching this video on my channel so that you could see the annotations, get a better sense of the nerf, and a link to part 1.

The GMS Xenon nerf is exactly the same as the KMS version (We got both kMS ver. 1.2.194 and 1.2.195 nerfs at the same time). Xenon, even after this nerf is still incredibly strong, but this doesn't take way from the nerf being bad.

Xenons heavily benefit from Elite/Nova/Tyrant Equips compared to other classes because of its all stats. It's Total Damage boosts is still high. It is just as good as Dual Blade's Final Cut.

If they wanted to break this class, they would have to remove the all stats in general. It's going to be interesting to see how they buff this class in the future (if they even do). 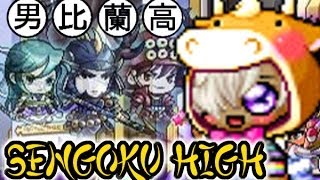 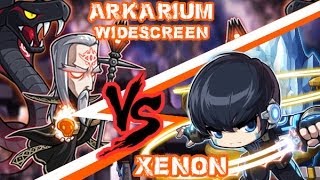 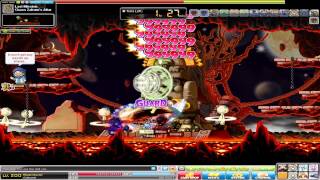 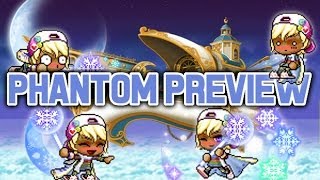 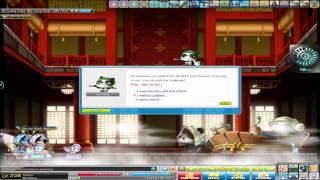 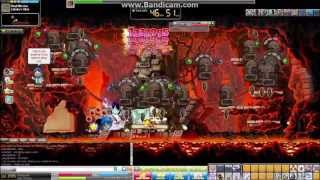 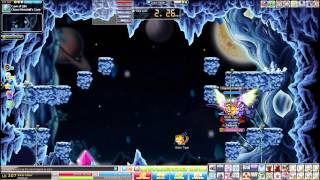 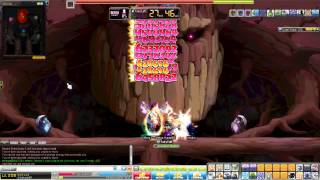 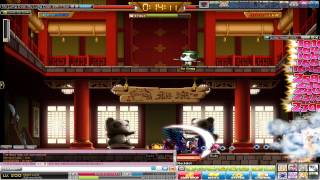 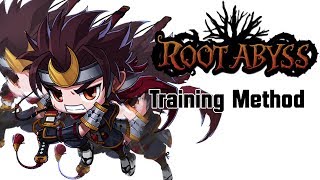 pulsecannon Level 205 Scania Kanna 4
I laughed at the part 1 of your xenon nerf. But dang a 2mil buffed range drop is HUGE but than again I too enjoy xenon for its amount of skills it has and the game play.
Oct 28 2013