simfel Level 224 Scania Kaiser 4 Studio Guild
Jul 23 2016 Impromptu video/challenge made because someone on a forum suggested it as a joke. Turns out it's still possible, albeit extra difficult. I don't think I could have done this on the first attempt without my Battleroid (android; preserves buffs upon death). Much annoying of a challenge with little satisfaction, won't be attempting it again. 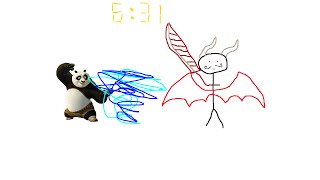 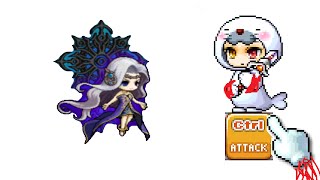 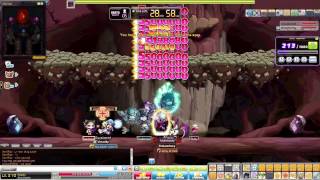 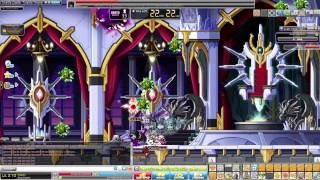 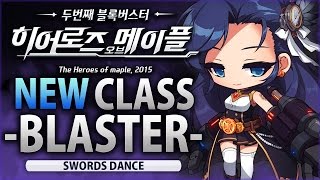 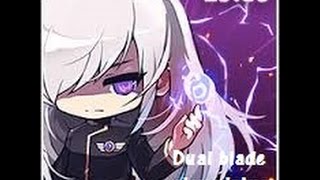 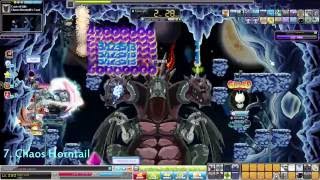 risingvenom Level 217 Bera Demon Slayer 4 Emcy Guild
@dominion maybe she's just so op that she can hit 50m even outside the aura....!?

HattySooPro
Not bad. Although pet buff helps a lot. I only have to cast dsi, dse and mw. Also, what's your str if you don't mind me asking. I've been thinking about trying this.
Jul 24 2016