TwitterFacebook See more of my work

natty2
Mar 10 2014 This isn't only JUST a PB solo.
This is MY FIRST PB RUN EVER.
Yea, this first time I ever beat PB, and it was a solo run.
I joined more than one runs in which I died. As you can see, in the video I am collecting the crusader Codex Card, My last codex card ever (Now I have finished all sets).

Thanks for supporting me all the time! o/ 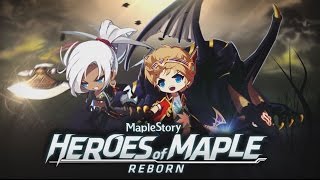 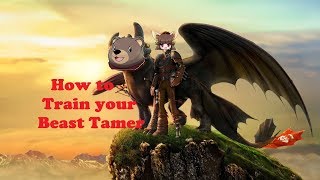 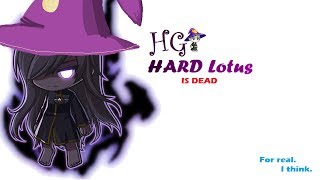 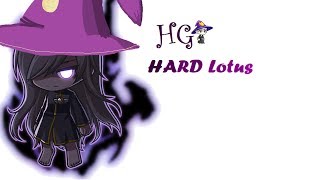 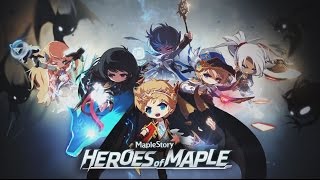 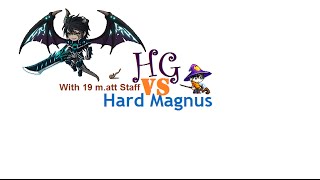 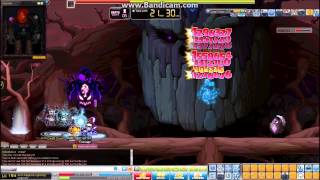 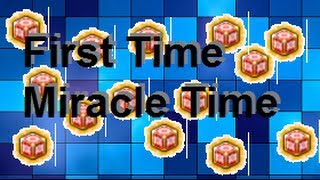 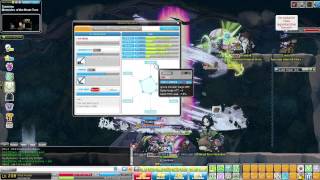 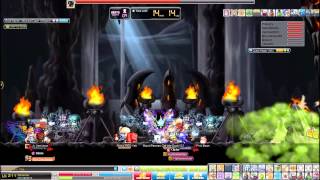 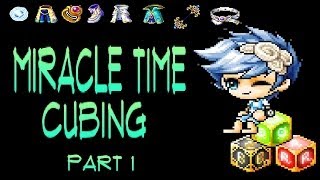