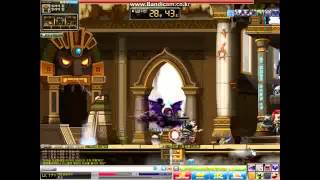 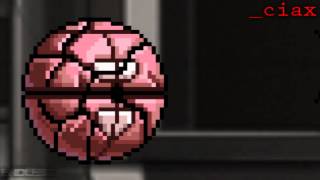 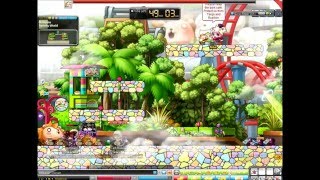 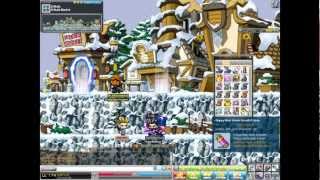 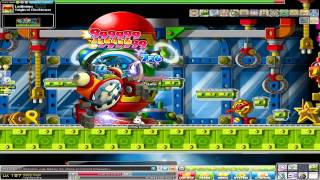 ShadEyes
Wasnt mikhail a joke? i remember i read somewhere it was... i cant follow anymore
Apr 09 2012

this is the reason why to make a corsair!!

ClassOf12 Level 200 Galicia Battle Mage 4
EDIT:Nevermind I just realised he has to have either no stance/a low leveled one
EDIT2: Im just waiting for Oz to be honest

intrinsic
Why isn't he missing and why isn't he getting hit? shadow shifter like skill and something to not miss higher level monsters?
Apr 09 2012

Mkay20
Why isn't he missing and why isn't he getting hit? shadow shifter like skill and something to not miss higher level monsters?[/quote]

Apparently since it's a Cygnus class, he can get a blessing from Cygnus so that he has 100% attack rate for two hours. He also has guard skill that stems from his soul shield.
Apr 09 2012

Kreyni
Anyone notice he has the Horntail buff at the start? I thought you got it from defeating Horntail...

linsanity
Mikhail isn't that OP. You guys just happened to miss that this guy had almost every equip legendary, including all of his 4 rings.
If I had that much funding, I could probably solo HT as an aran at lv 144 too.
Apr 09 2012
Page TopHome Next page