lolitstom Level 141 Scania Xenon 4
Dec 07 2015 So I had a video planned but the editing did not seem fluid enough. Instead I have separated them into two videos. The first video (on channel) shows a gollux without flip the coin and with (pre-reboot).

This video shows a gollux run with flip the coin in the reboot patch. No item improvements have been made between the videos but I can say that hyper stats improved my output by about 10% (not shown here) and the extra line for assassinate makes for a big improvement in the gem stage. 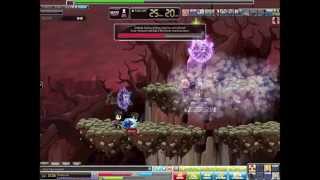 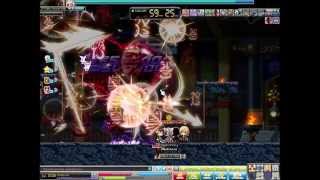 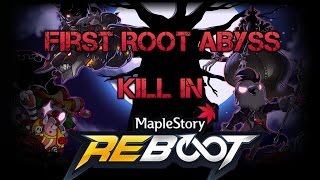 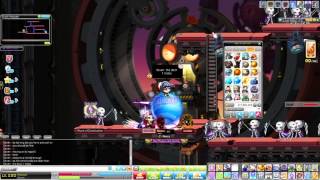 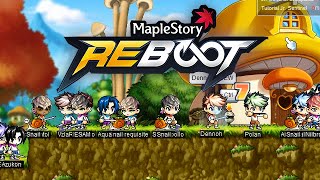 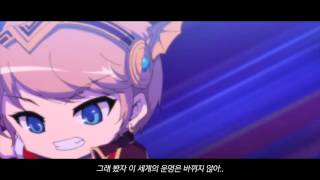