Take control of Alpha and Beta and master their distinct fighting styles. Use both at the same time or swap between them during battle. The Zero class starts at Level 100 and remains in Mirror World until their story is complete at Level 180. After that they can explore Maple World to their hearts' content. Zero's skills are powered by Time Force, and not MP. Time Force recovers quickly and can be used almost limitlessly. Zero comes equipped with two weapons: Lapis and Lazuli, and as Zero grows, their weapons receive Weapon Points and grow in tandem.

Rhinne may be imprisoned but hope is not lost. Take control of Zero and escape Mirror World!

For more information on this update, visit maplestory.nexon.net/micro-site/red 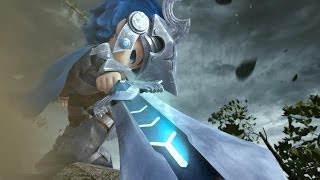 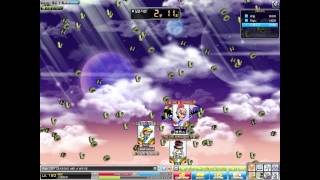 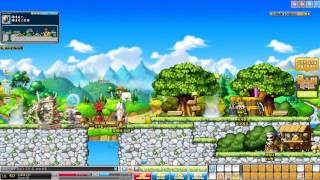 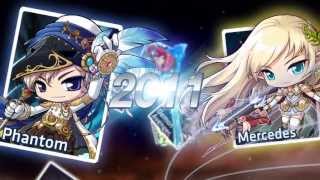 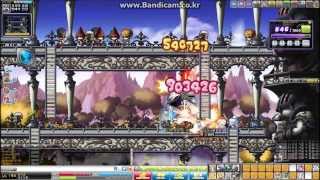 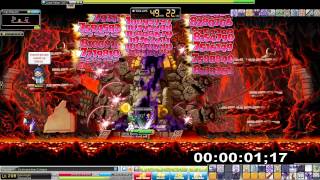 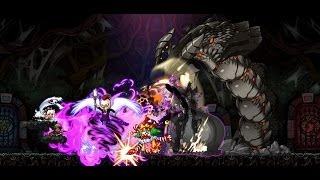 lovefreestuff Level 186 Bera Zero Transcendent
+1 all i want is a date on when this comes out... someone please
Dec 12 2013

demonicrack Level 150 Scania Hero
+1 all i want is a date on when this comes out... someone please [/quote]
Most likely the 18th because that is when the date achievements start for zero
OT: I can already feeling myself failing every combo and flying across the map by accident.
Dec 12 2013

zippy3214
I can already feeling myself failing every combo and flying across the map by accident.[/quote]

That's probably the main difficulty of Zero: finding out which combos don't send you to your death.
Dec 12 2013

Featttt
They're actually not too difficult to control, once you get all your skills you start to get comfortable with what combos with with mobbing and what with bosses, it is a challenge for bosses that do not move, though.
Dec 12 2013