DarkQuill Level 200 Bera Shadower
Jun 24 2013 This isn't about damage, this isn't about leveling speed; this is about skill and effort. You watch, and you'll see.

Old vid I made in 2008, me being a showoff, showing what I feel was the best part of old Shadower gameplay (and perhaps pre-BB gameplay in general) 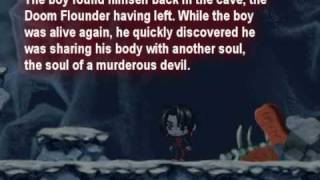 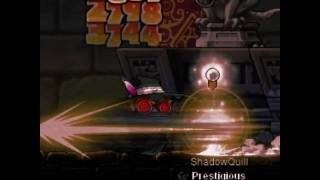 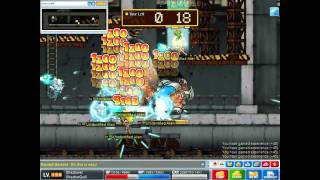 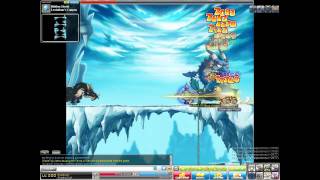 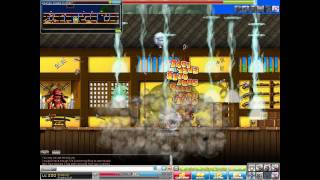 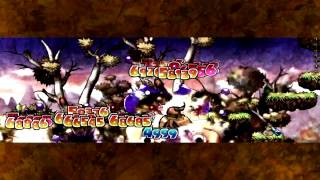 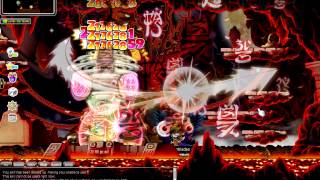 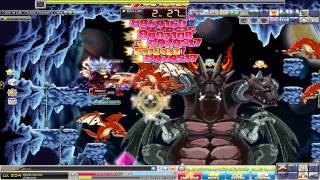 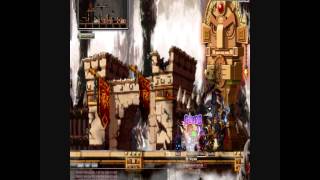 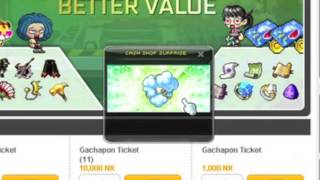 Only12 Level 200 Windia Phantom 4
lol I had to do this back in the day as I paid all my mesos to bishops for leeching. After I hit 4th job, I can no longer afford potions hehe
Jun 24 2013

DarkQuill Level 200 Bera Shadower
No, it wasn't. I hit higher than this guy on my sin which was lvl 56 around this time...[/quote]
Yes but Sins were also the most heavily spoonfed and unbalanced class back then.
Jun 25 2013

Drakuaza Level 205 Scania Shadower
+1 Brings me back so many memories, I lost most of my footage from that time Since I moved yt account sadly, but its true, doing this meant something, Now I try to but, we lost our fun skills to gain skills that make us just another of the same.

@Jelly
And actually, this damage was considered average, A funded shadower would be doing 20ks tops with assaulter around this time, I myself was doing 15-16ks, I was just a little above average, But this was because of HIS choice of being a pure luk shadower and not being a low stat str/khanjar user.

But like some of us, he had the same hard path as us, even if I did 16ks, it meant nothing since still that was really weak, just as @DarkQuill mentioned in his last post.

Since in 2008 the gap between the two luk and Khanjar users was already stretching out, since it was easier for the newer ones to get the str/dex without adding much ap or anything at all, unlike some like me that started being STR from the begining, but I slowly converted with the use of events.

This was the golden era of the Shadower if you ask me, playing for fun and not damage.

Liam
i didn't mind how weak people thought my guy was, it was really fun..but now I can't even stand training being a shadower
anyways, thanks for this

DarkQuill Level 200 Bera Shadower
Man, was assaulter's range always that small?[/quote]
Nupe. They boosted it once when the next Anniversary rolled around, and then again for Big Bang.
Jun 28 2013

lvlOne Level 202 Bera Dark Knight
What level were you in this video?
I remember having similar damage at about level 82 so just wondering.
Aug 14 2013
Page TopHome Next page