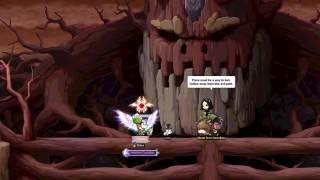 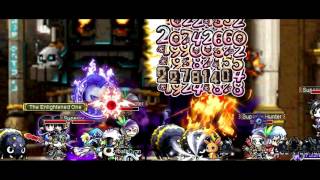 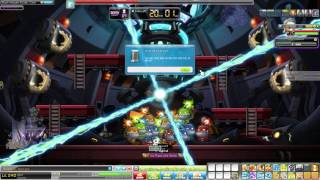 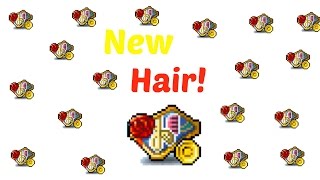 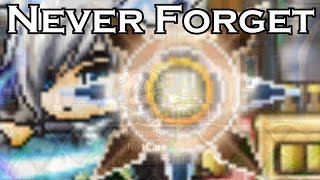 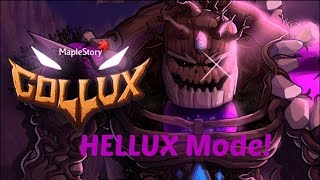 arpchilles Level 235 Broa Dark Knight Emcy Guild
there's other skills the heads can use besides wep cancel/magic cancel so it's not actually 50% chance
also you can just Magic Crash the top 3 heads in actual HT, just jump off the top right ledge and cast while falling. lemme know if you wanna see a video of me doing it
May 26 2016

Also - You can't use magic crash in the air or it will miss the target. At least to my knowledge that's the case. I know it doesn't work with the middle statue at pink bean, and didn't work with the old Zakum, with that being said I don't know all the updates Nexon has done with Magic Crash, and haven't attempted any of this in years. I have older videos on my youtube channel of Chaos Zakum where jumping and using magic crash never worked. And because of this I've never attempted it on HornTail.

TL;DR - I need to explain myself better. Jumping and using magic crash never worked before.
May 27 2016

arpchilles Level 235 Broa Dark Knight Emcy Guild
Ah okay I see. Well I recorded my run today to show you what I mean.
I've been doing it like this for, well I wanna say over a year now, so I'm not sure about the magic crash+jump not having worked. In any case, hope the video helps and you have an easier time CHTing now

multiskills Level 221 Windia Hero Waltz Guild
@arpchilles: The way you do CHT is slower than the way I do it. Assuming perfect RNG. I know about the standing at the top right side already, but yeah I understand what you mean.
May 29 2016