NinjaOfTennis 2020 Summer Olympics to be held in Tokyo Congrats to Tokyo! Thoughts? Do you think they will put on a good show?

NinjaOfTennis Fun with scrolling? Hey guys. So I suggest a little something to listen to while you're scrolling. (You know, just to pretend that the whole world cares? lol) (Sorry linking isnt working for some reason -_-) Alright pce ~ (I was bored, don't judge me lol)

NinjaOfTennis Good Music? ^Title Good music suggestions? Any genre is fine, as long as it sounds good :D Just so I also give back to you guys, here's something I [url=http://www.youtube.com/watch?v=SN76eL5S8W0]found[/url] :D Thanks!

NinjaOfTennis If a Character from Naruto was a class in Maplestory ^Title Which character would you choose to be a class? And what would it's skills be and stuff?

NinjaOfTennis 2020 Summer Olympics city being picked on Saturday So, which city do you all think should host the 2020 Summer Olympics? It's being officially decided on Saturday. But for those of you who don't know, the competitors are: -Istanbul, Turkey: Middle East, less safe due to protests, but would be the first predominantly Muslim country to ever host the Olympic Games, and might promote unity if selected. -Tokyo, Japan: Safest in both literal and economic points of view, but people are concerned about radiation there. Government &quot;claims&quot; it's not a problem. -Madrid, Spain: Lowest budget out of the three countries, and a lot of famous athlete support. However, there is a 27% unemployment rate in Madrid. Which city deserves it? And which c 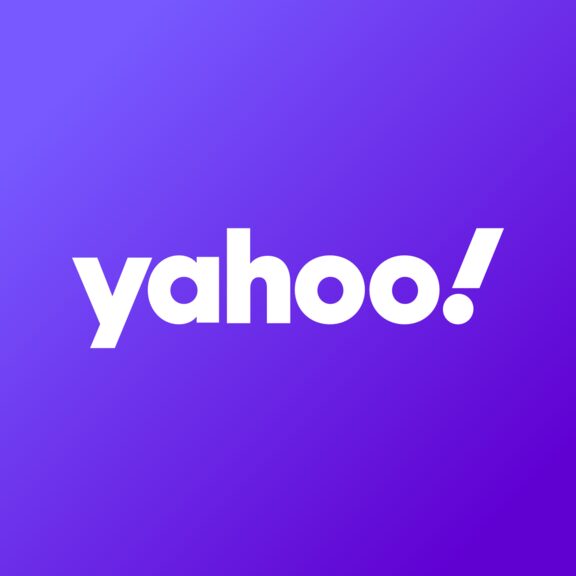 NinjaOfTennis So a girl at my school went to senior prom with her laptop She even took her picture with it. Thoughts? (not trolling lol, just found it on facebook)

NinjaOfTennis So my friend went to prom with her laptop ^Title Btw, this was senior prom. [url=http://imgur.com/1wxtriC]Discuss?[/url]

NinjaOfTennis Thoughts on government shutdown? Alright, so we all know that the US Government has been stupid and whatnot. Congress is still getting paid for not doing their jobs. If this was any other job, they would have been fired a long, LONG time ago. I don't believe that they deserve to be paid. Thoughts? (On a side related note, the Urban Dictionary word of the day on the day of the shutdown was &quot;congressing&quot; LOL)

NinjaOfTennis Hey I found something cool ^Title A maplestory RPG! It's called Final Story. (NOT to be mistaken with that old server) It's gotten over [b]10000[/b] downloads! It's pretty cool. [url=http://www.youtube.com/watch?v=U0fDv8BmMQ4]This is a preview of the game[/url] [url=http://www.youtube.com/watch?v=5ipjKUkIMEg]And this is how it's like later in the game, when it gets more intense[/url] It's nice, you can even transform and stuff! There's even a new 3D version! I'd recommend playing the new one last though. PM me for download link, basil won't let me post it.