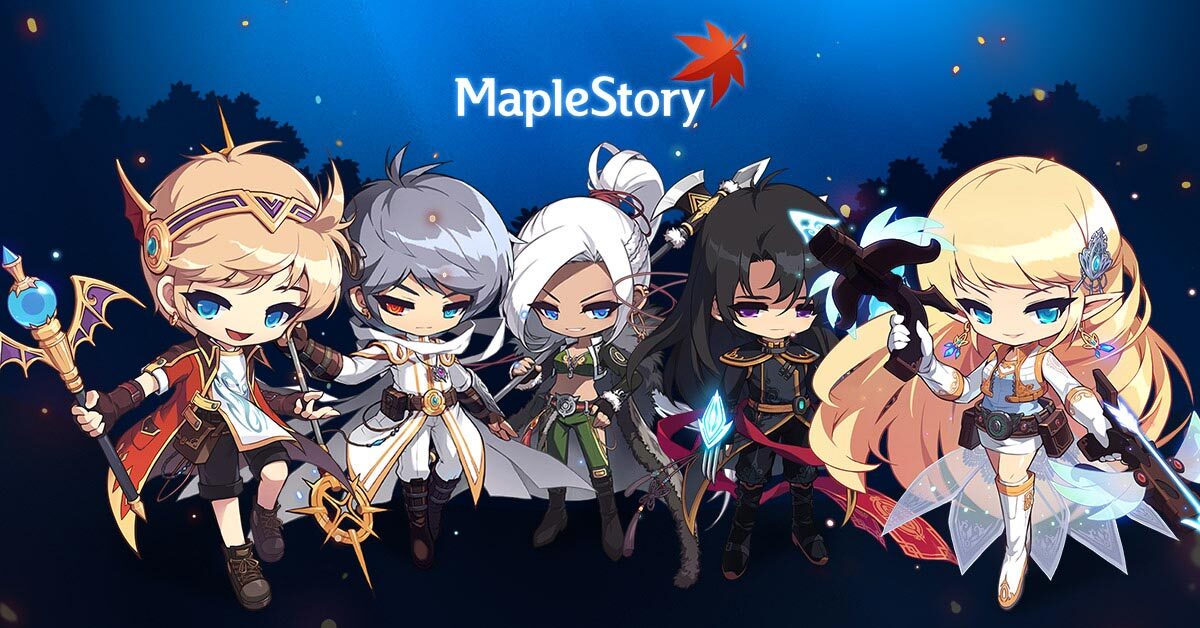 This newb took the name I want

As much as this thread is pointless, I'd like to see people lose the names they're holding just to be asshats. It would be nice if characters that haven't logged in for over a year got an email notice: &quot;Please log into your character in the next 60 days if you plan on keeping your name. Otherwise you will be directed to make a new name upon your next login afterward.&quot; This would free up all the dinks that kept the best names but never, ever played the characters and eliminate 90% of the IGN selling. It's way more fair that way. Someone's had my original IGN for 7+ years in Windia and never done a damn thing with it. I deleted the character to remake it later. A few days later, someone had taken it and I though, meh, wth, my bad. 7+ years later though, looking at a level 12 mule that's never been touched, I don't feel so forgiving about it.

this guys is older than you your the noob in comparison

dis newb cant even do urls .

You can always use &quot;SoSiCk1234&quot;

We were all newbs at some point, you know.

dude you are really purple.

[quote=fireboy618]i guess everyone who played maple around the 1st month when it came out is a newb ....[/quote]

or as he puts it. &quot;this newb wants the name i have&quot; its a matter of perspective

i guess everyone who played maple around the 1st month when it came out is a newb ....

They probably had it longer than the moment you thought of it and tried to claim it .-.
Oh btw, first read title as bewb instead of newb .-. 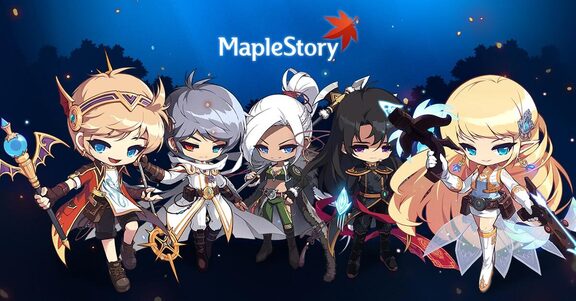 This newb took the name I want [url=];character_name=Aristocracy&amp;search=true [/url]