ereckgoose MapleStory Cubing Simulator Now to test your luck and RNG instead of paying NEXON: Thanks to stripedypaper from reddit who made this. Here is the reddit post from where I got that link: From what I read, people were also posting SS (ScreenShots) of their luck on the link. See if you get something as lucky as this: or as horrible as this: (Those cubes just to reach that)

ereckgoose What do you do for fun in Mgs5? I've gotten so far to the point where I can mess around with little consequence (exept killing friendlies) What do you guys do for fun (hence title) in game? I'll tell you a few things I do: 1. Waifu Box usage (only used very few times, was worth guard reactions ) 2. Try to capture outposts non lethal with bad clothes/ lethal weapons equipped during the day 3. Spam the semi auto tranq weapons with infinite bandanna equipped. 4. Go to mother base, throw decoys at comrades and knock them down. 5. Mess around with attachments. (75 round suppressed SVD with custom stock and scope) 6. Support other randoms on FOB invasions so I don't get retaliated directly. 7. Steal vehicles on certain missions for farming reason

ereckgoose Metal Gear Solid 5 To anyone who played this game, do you think it lived up to the hype? To me, I think the phantom hype was real, but I can't put my arm to the fact that it's been rated mostly 9s and 10s. Nevertheless I have been playing nonstop, now trying to S rank all the missions to unlock secret gear. Running mostly nonlethal pays off over time, just like how it was for me on Peace Walker.

ereckgoose Milk Chocolate or Dark Chocolate Comment for White chocolate or your preferences of chocolate in general. I personally prefer the latter, but I want to see who prefers what. I made the poll to include those who favor and dislike both. What I didnt add was white chocolate. I knew I was forgetting something. o.o 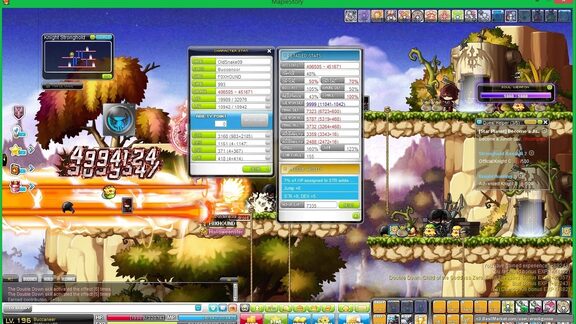 ereckgoose I have 159k unbuffed on my Bucc (includes 1k/1k soul meter). I managed to reach 450k from just buffs, timing and RNG, NLC diamond buff, and a red potion. Not sure about what PB buff gives (maybe some attack or something). Still couldn't 1hko SH mobs,

ereckgoose What the Current Gen Consoles are It feels sad but somewhat true [url=http://cheezburger.com/8279807744]Both the PS4 and Xbone[/url] I know PS4/Xbone have their exclusive stuff (Bloodborne for ps4,Sunset Overdrive for Xbone), but half the games I own are just remakes and the other half are multiplatform. A quarter of both are Indies. Edited the examples I gave because one was a movie and the other was released on pc afterwards.

ereckgoose Metal Gear Solid series may go downhill after Mgs5 [url=https://uk.games.konami-europe.com/posts/Notification-Regarding-METAL-GEAR-SOLID-V-THE-PHANTOM-PAIN]From Konami[/url] [url=https://www.youtube.com/watch?v=9Eivtkpwyg0]From YongYea[/url] Konami may screw up the series if it milks the series bad

ereckgoose Going to attempt to stream Hardline Mp As of 3/16 11:10 pm PST (6:10 Basil Time) ([url=http://www.twitch.tv/privateereck]Watch here.[/url] Will edit if I don't get it to work OR if I get off. No need to follow me, I am just doing this for a friend, but feel free to comment.

ereckgoose Hows everyone doing? Still at work but 2 more hours. Expected 14 hours but I may finish in 12. Maintenance engineer if anyone asks. EDIT: Just got back from work. Time for some Resident Evil Revelations 2 RAID.

ereckgoose Most personally disliked game? I made a post about games you enjoy, now to see what games people personally dislike. I don't like Brink. Worst hyped game that I was expecting to be good, other than the overhyped games of 2014 that I bought. Their idea of parkour was cool but the AI are horrible.

ereckgoose A favorite game or games you enjoy? I would say Metal Gear Solid 2. A weird story and gameplay. I don't play it all the time but I do enjoy playing it whenever I do. That and Resident evil 2. The two scenario thing is still pretty cool and on RE Revelations 2 it's slightly implemented on that. (2 scenarios in same area but different time) What's your favorite game or games and explain why (optional)

ereckgoose Metal Gear Solid V Collectors Edition? Was originally planning to just pick up the game digitally until the collector's edition attacked.(can't post link because it contains restricted words) Anyone plan to get this game even if it's just standard edition? There isn't a pre order bonus other than if you played MGS Ground Zeroes beforehand. (All the prisoners you collected and such)

ereckgoose Monster Hunter 4 Ultimate Friend Codes As title suggests, anyone who has MH4U or is going to get it for sure, post your friend code here. Reply or PM the people you added so they can be aware to add you in return. My friend code: 4227-2059-8942

ereckgoose Anyone ready for 2nd Battlefield Hardline Beta? I know I am. Too bad college, work and sleep will take away most of the 5 days of the beta. I may consider buying this game if it feels better than the first beta and if my friends are going to get the game as well. It's not like I have much games for my xbone anyway. (Barely play it) If you are not, why not? Be honest/lie. 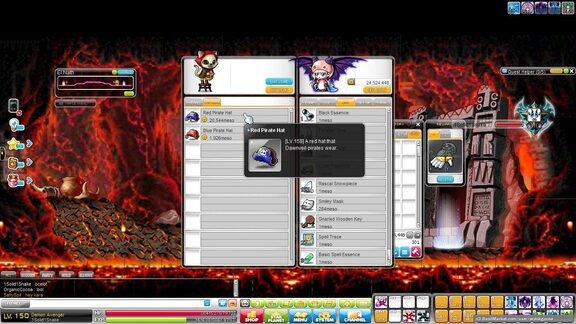 ereckgoose Post your Xbone GamerTags here games you mainly play This is to possibly find people who play same game as you on Xbone. I saw another post like this but it's mainly for 360 players. I'll start. Gt: privateereck Games I play: MGSGZ, CoD Aw, Rayman Legends, BF4, Resident Evil HD