is it me or anyone else?

I think PDR is still additive but the UI shows what your effective PDR is, because I have 179% PDR from equips and skills but the stat UI says I'm at 87% PDR. Not sure on what the actual math is there though.

prolly everyone same with cross world pq from what i hear

Manual patching can be so glitchy sometimes that it isn't even worth doing it before the patch is actually released.

Never. I refuse to be forced to re-download the game when it messes up as it does on quite a few occasions.

Its completed though? isn't it?

Is this patch taking super long for anyone else? &gt;.&lt; 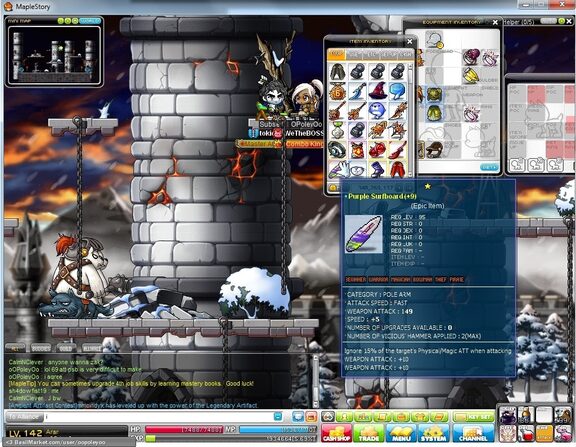 got bored, cost me about 5b+ all up, cubes really left a hole in my pocket.. 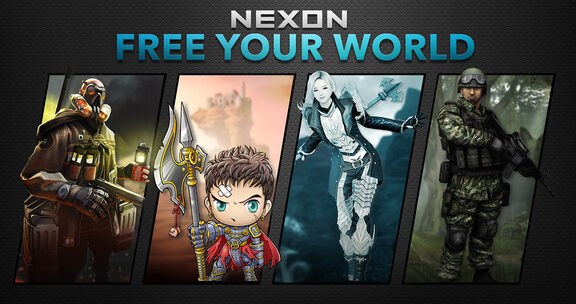 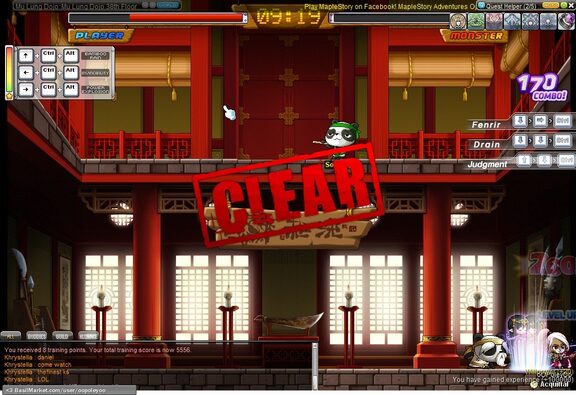 soloed dojo, just ran out of mana too!

I deduced that my | 4 set sw | 3 set meister | 2 set RA | would be ~19% superior to the conventional 4 set ra so i've invested my time and merch goods onto making it the best i could hope you enjoy! will land the 12th star soon 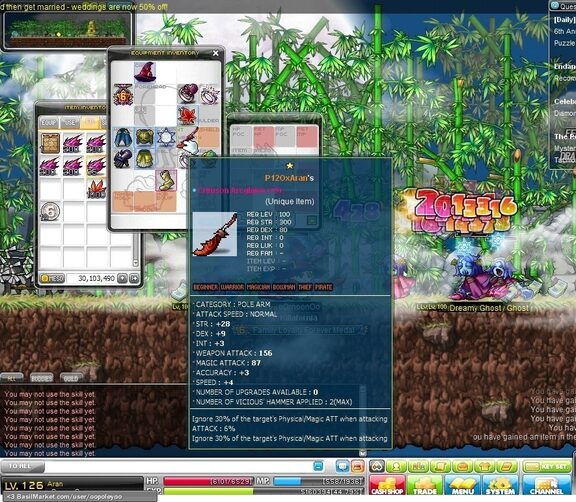