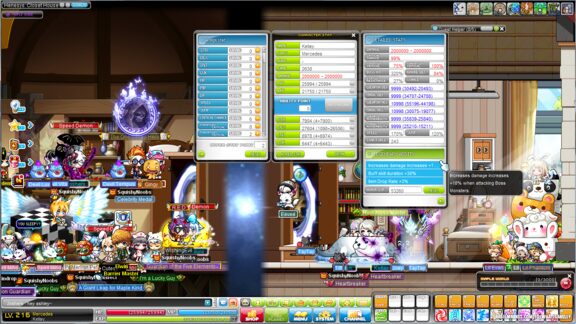 whatisakelly Made my mercedes ten months ago, and it's come a long way. :D Spent about 3.5 million honor exp - no NX or miracle circulators used - to get this inner ability. Yes, I'm aware that there are better lines out there, especially for the last line, but a

whatisakelly [Windia] Buying Perm NX! Hi everyone! :D I'm buying Red Ribbon Band &amp; Chicken Glovaroo. If you're in Windia and would like to sell yours, message me here or in game - &quot;Written&quot;! Thanks!

whatisakelly [Broa] P/C Ryude's Sword Hi! So I Marvel'd today and happened to get this &quot;Ryude's Sword&quot; that I've seen people on Basil talk about. I was wondering if anyone knows the average price for it in Broa/Khaini/Broni/Khora or Windia? Thank you in advance! (: