Varsitykart Level 200 Yellonde Hero
May 25 2011 Hey guys, this is the second episode of videos presented by my hero in server Yellonde.

In this video, I will be showing you guys how a hero without power stance and enrage is capable of soloing zakum. Also my sword stats and range will be at the end of the video. Stay tuned as more videos will be released later.

One side note:
Sorry if the video was badly cutted and transitions were not perfect. It was because I was fiddling around with Sony Vegas (never used it before, now learning bit by bit). I had a lot of problems with rendering the video and delayed this video, so I apologize for skipping some parts of the video (left hand part, some parts in bodies)

Music:
Unknown (If anyone know what the first song is, let me know =])
Cascada - Bad Boy
Natalie - Love You So
Kat Deluna Ft. Busta Rhymes - Run The Show 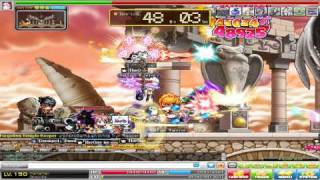 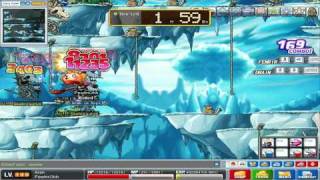 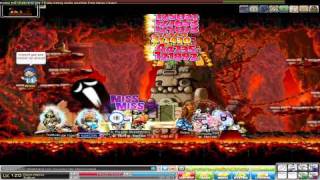 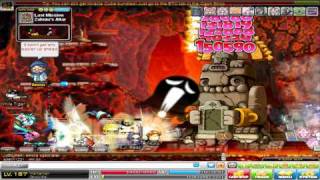 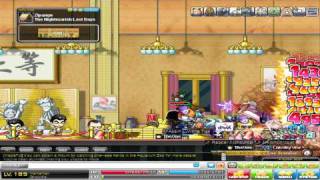 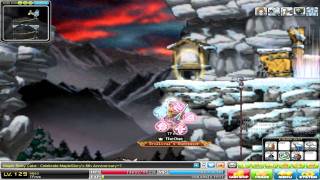 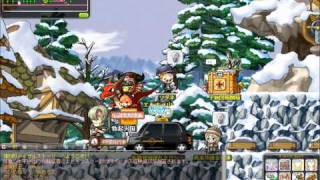 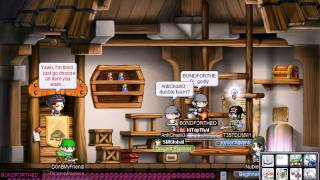 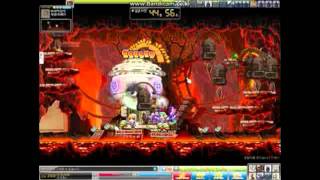 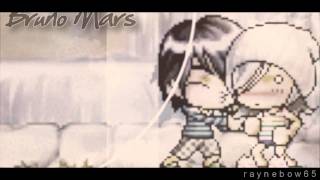 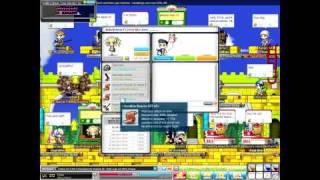 SlyFly
Nice Video for Heros. Makes me wanna get SD on my normal Adventurer Hero!

We've trained a few times together at LHC. Yellonde!

A tip for your run as a Hero... Wait until after his Magic Cancel goes down to use Magic Crash and not after the Weapon Cancel. This Zakum has a higher chance of alternating between Magic + Weapon cancels. It should cut down the time by a few good minutes.
May 25 2011

Varsitykart Level 200 Yellonde Hero
Turns out that the first song caused my video to be blocked in some countries.
Oh well I guess the next time I'll use MS original BGMs !
Sorry to the people who couldn't watch this video.
I'll try to make more in the future, and thank you guys for your comments, really appreciate it. =]
May 25 2011