NewbieMai Level 106 Windia Mechanic 3
Dec 18 2013 Zero is the child of Rhinne, the Transcendence of Time. Born from her tears in an attempt to free her powers from the Black Mage, but things would not go as planned as the Black Mage figured out her plan. The child was split in two, Alpha a male and Beta a female, and imprisoned in the Mirror World. Only with their powers combined will Alpha and Beta be able to break free from Mirror World and ascend to be the next Transcendence of Time. 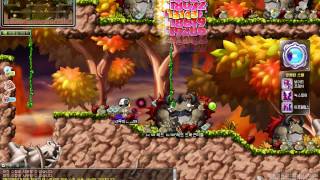 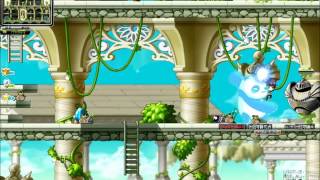 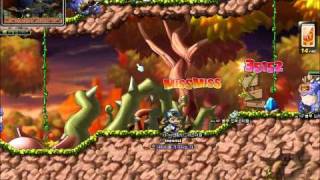 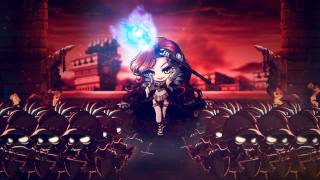 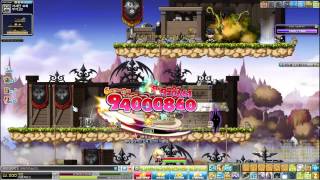 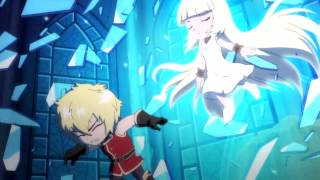 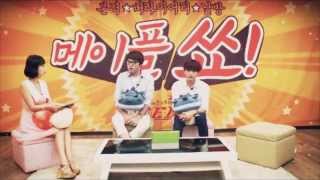 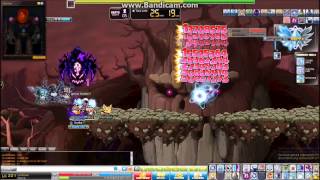 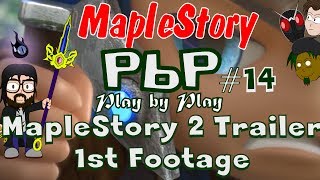