Is anyone else on Maplestory 2

The title is self explanatory

First week of game come out i am a play few time and have good name on few servers, name like batman, pain, spiderman and many server i have name TheRAPLST for make laugh or scare peoples. Anyway i try play this game and thinking like a maplestory 1 but is not same, actually is a sheet. I make a sin and throw star is very bad and also have a no flash jump very different from sin maple 1. So sin is a rubbish so I make warrior, not carry small sword warrior because small sword meaning small 'you know' so i choosing big sword warrior but is a still very bad. I moving to around few maps and kill monster using spin technique like a reta but is a really boring and game is very bad. After few day play, i am conclude game is very horrible.

MS2 was fun but it isn't that great at all. The grinding isn't fun as it was in MS1 for sure. RNG is a killer in this game. MS1 we had RNG for drops and we had set % for most scrolling in general and few items had 100% success rate with things, but in MS2 RNG is a destroyer of people. Having to use fail stacks is annoying and it dropping in general is hard! On top of drops everything being character bound instead of account bound is killer. As well the community is toxic in general not too much fun unless you have a great group of guild mates to help you and work with on certain things.

I was on West. But Nexon really knows how to kill their games.

I stopped playing when I realized there wasn't a population under lv50, so making new characters was really boring.

I tried it for a bit (NA West), but I finished the main story and then got bored. It was fun while it lasted but I started to feel like it was getting too much like the original maplestory in terms of how it became all about damage and bosses and stuff.

Edit: I dont know how it got submitted twice.

I tried it for a bit (NA West), but I finished the main story and then got bored. It was fun while it lasted but I started to feel like it was getting too much like the original maplestory in terms of how it became all about damage and bosses and stuff.

If you're speaking of any other human being other than bots being on MapleStory 2, probably not that many. The game is bleeding its current player base dry and actual human beings in the game are dropping like flies. Their "feedback" blog fiasco isn't doing wonders for them either.

(I personally don't think the game is THAT terrible, however. If you enjoy the game, I don't see a problem with it - but I think its problems, at first glance, are more apparent than MS1.)

As much as MS1 has its own share of problems, this is why MS1 is still a thing!

I was ultra hyped for MS2 (I even made an entire database website for it which I won't link here), but the game was so boring and, frankly, bad, that I quit within 2 weeks.

If you visit the official forums for MS2 you'll see mass dissatisfaction, and apparently the number of concurrent daily players has been dropping rapidly for some time. 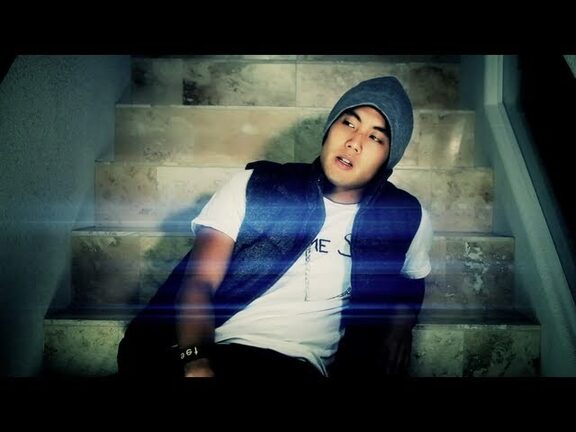